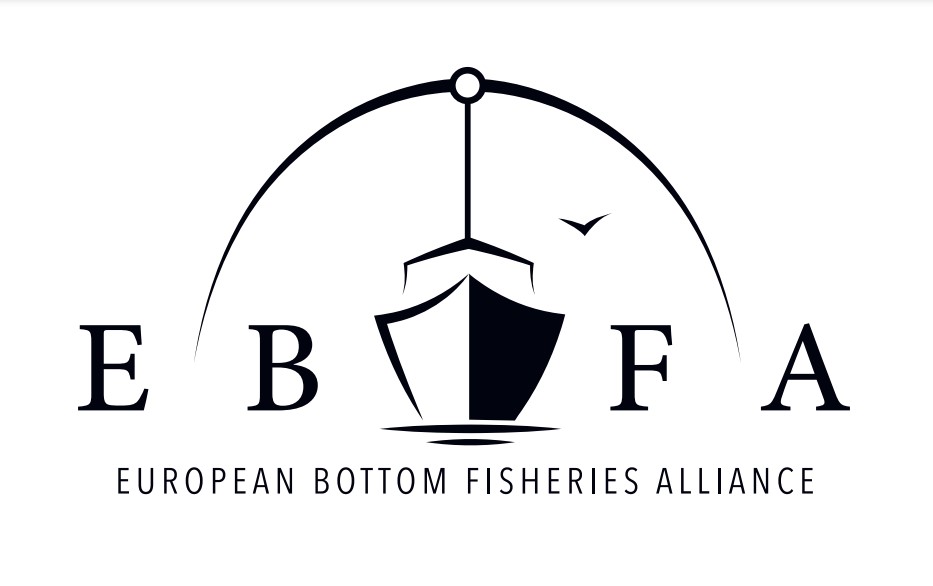 On the 15th of September the European Commission published an implementing regulation which puts an end to bottom fishing in VMEs in 87 different areas in the waters of Ireland, France, Spain and Portugal. (see map). The key closures areas for Ireland are in the Porcupine which will affect our valuable Nephrops fishery. 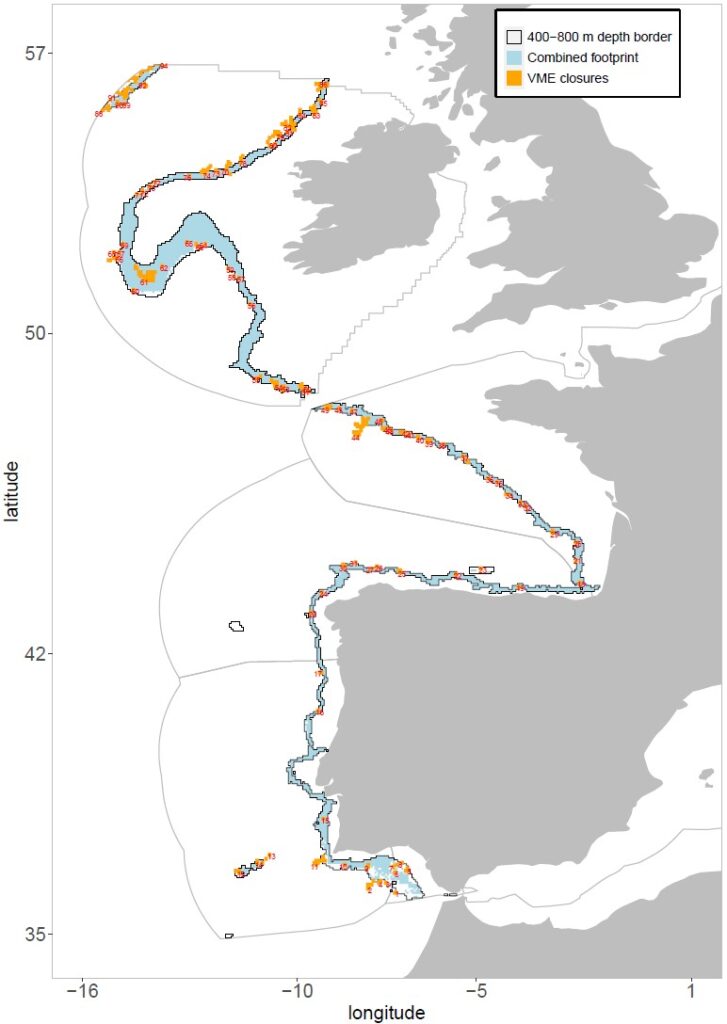 The Commission has been preparing an Action Plan to restore and protect existing biodiversity in marine areas, particularly those already identified as VMEs and already categorised as potential Marine Protected Areas, (MPAs). Despite the repeated delays in finalising the long-awaited Biodiversity Action Plan, the Commission has set implementation of Regulation (EU) 2016/2336 in train with virtually no constructive consultation with the thousands of fishers and the related industries – fish processing, vital food supply chains, ancillary port employment, etc., – which will have devastating impact on coastal communities along the Atlantic seaboard.

The European Bottom Fisheries Alliance (EBFA), set up earlier this year to represent the EU countries, such as Ireland, most affected by this regulation are outraged that Commission has published this implementing regulation knowing that it was flawed and not using the correct data. EBFA have already addressed its concerns to Commissioner Sinkevicius (see extract below from letter) and are  formally requesting the Commission to put the entry into force on hold until the administrative uncertainties deriving from the implementing act are resolved and the updated ICES advice is available in November.

“the negative socio-economic consequences of such approach by the Commission will be devastating for many fishing companies, ports, logistics, ancillary industry and food security, not to mention the breach of trust and sensitivity towards coastal fishing communities. We are dealing with a sector that has been heavily impacted by current and former crisis (COVID, Ukraine, Brexit) and is now the victim of disproportionate EU domestic policies. Furthermore, it is fundamental to tackle the legal and administrative uncertainties deriving from the implementing act and the ensuing effort displacement which will certainly create fleet conflicts between gears and flags. We therefore formally request to put the entry into force on hold until all these issues are clarified. EBFA is still committed to a continued open dialogue with you and your services and to the protection of VMEs in concerted collaboration with the sector. For this purpose, we request a meeting with you and your services as a matter of urgency at any day and time of your convenience.”

We are pleased to report that Commissioner Sinkevicius has agreed to a meeting with the EBFA on the 20th of October..  The fishing industry is calling for a review of this regulation and points out the many flaws and inconsistencies which must be addressed in advance of a complete overhaul of this legislation.

In addition, should there not be any constructive response form the Commission, the EBFA will consider its options including legal and, indeed, Spain has already initiated such actions.  The EBFA is expecting the support of the authorities in those countries affected by this legislation.